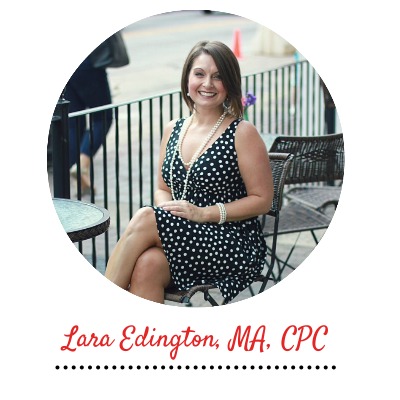 I was born and raised here in Knoxville, Tennessee. My parents divorced when I was 15 years old after a very turbulent 21 years. I was forced to go to family therapy with my mom and sister and it was in that first, and only session that I decided that I wanted to become a Counselor. I left that session feeling horrible and like I had no voice because I was a kid. I promised myself that I would learn how to be a counselor and never make anyone feel the way I did that day. After watching my parents go through such a rough marriage, divorce, and post-divorce, I became very intrigued with helping other couples. In college, I was determined to become a Couples and Sex Therapist because I felt that my open-mindedness and my positive energy could greatly benefit people in this area. At the end of a long, winding road with several forks in it, I finally opened my practice in April of 2012, and have loved every second of it. I now have a wonderful husband and two very rambunctious little boys.

Successful Women Networking Together from 2012 to current.

Autism Society of East Tennesse from 2013 to current